I saw in the release notes that there is a new PopClip icon.
After installing it, I am (as the kids call it) shook.

This will take some time to process.

I know, right? Whatever next?!

Worth noting for anyone reading that it is in the beta version only at the moment.

I may be comiong across as negative, but it’s just going to take some time to get used to. 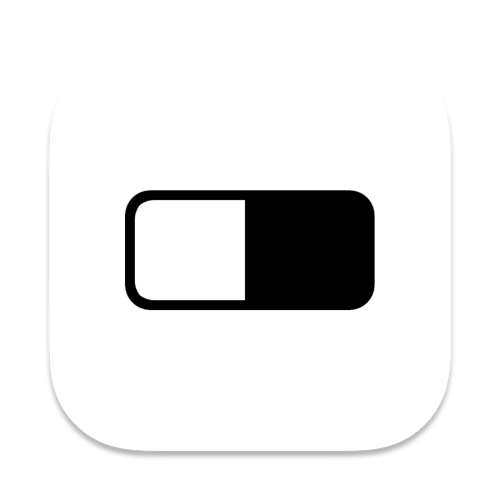 Here’s the new icon, which was designed by Matthew Skiles. 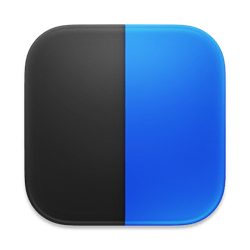 I dunno, that might be a deal-killer for me.

Just kidding! I never look at the menu bar icon anyway. As long as something is functional, I don’t usually care much about appearances. And popclip is one of the most useful extensions I use.

Curious. Were do you get this new icon?

Weird, I use the Menu Bar icon all the time, and I don’t use the Dock icon.

To clear up any misunderstandings:

Here’s the new icon, which was designed by Matthew Skiles.

I don’t use either icon. I select something with the mouse and the pop-up pops up.

Visually fatiguing! Can you explain a bit more what you don’t like about it? I know it has been the same for 12 years but that is not in itself a good reason to change, IMO. Interesting anyway … There was me thinking it was comfortable and recognisable…